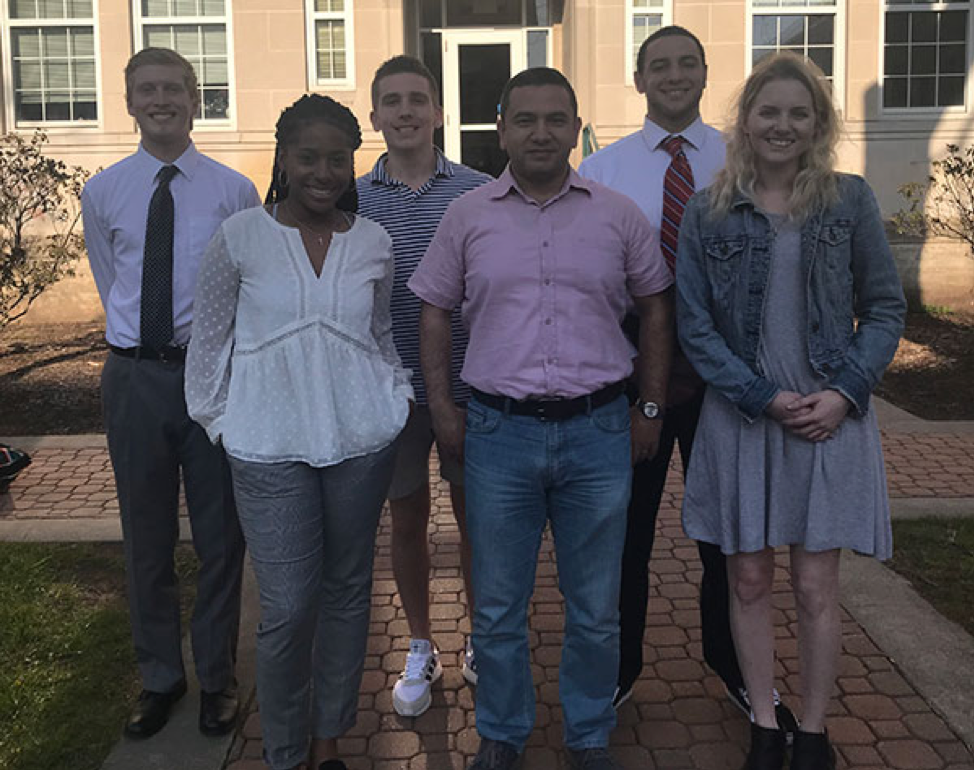 I grew up in Westchester County, New York and moved to Greensboro, North Carolina in 2008. I began my studies at Appalachian State University in 2014 and developed a particular interest in I-O psychology during my junior year. My other areas of academic interests include personality and social psychology. I am currently employed as a recruiter at Core Search Group in Boone, North Carolina where I help build development teams. My goal current goals include continuing my research and education through attending a graduate program in the near future.

I am a senior at Appalachian State University who originally came from Burlington, NC. My interests include skateboarding, snowboarding, hip-hop music, and DJ-ing. My future goals are to attend graduate school and to obtain a Master's degree in Industrial/Organizational Psychology. From there, I plan on becoming an organizational consultant in the western coast of the United States.

My name is Elise Haylett and I was born and raised in NYC, but I currently reside in Charlotte, NC. One
thing I love to do is read; I enjoy reading and learning about new things. I believe that learning is
essential to moving forward in life. I began my studies at ASU in 2016. I work as an office assistant in the
Multicultural Student Development office. I became interested in I-O Psychology when I became
involved with the Applicant Decision Making research team in Fall of 2017. My goals are to graduate
Appalachian State University with a Psychology degree and to attend a graduate school with an I-O
Psych or Human Resource development grad program in a major city like New York or Chicago. 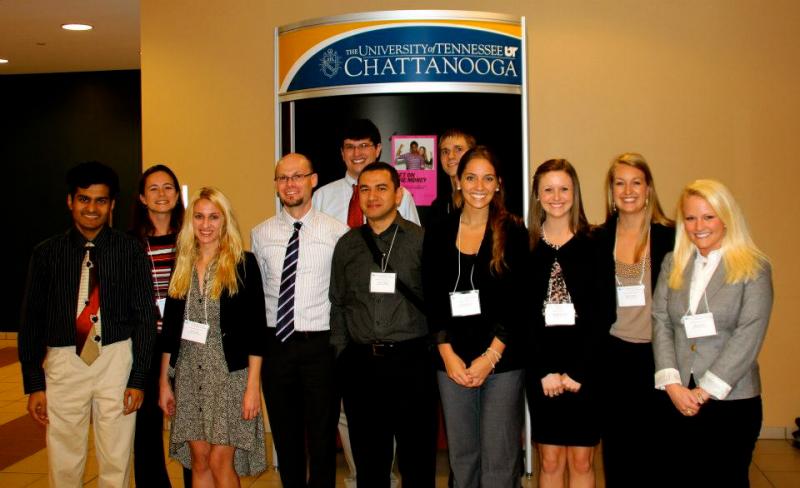 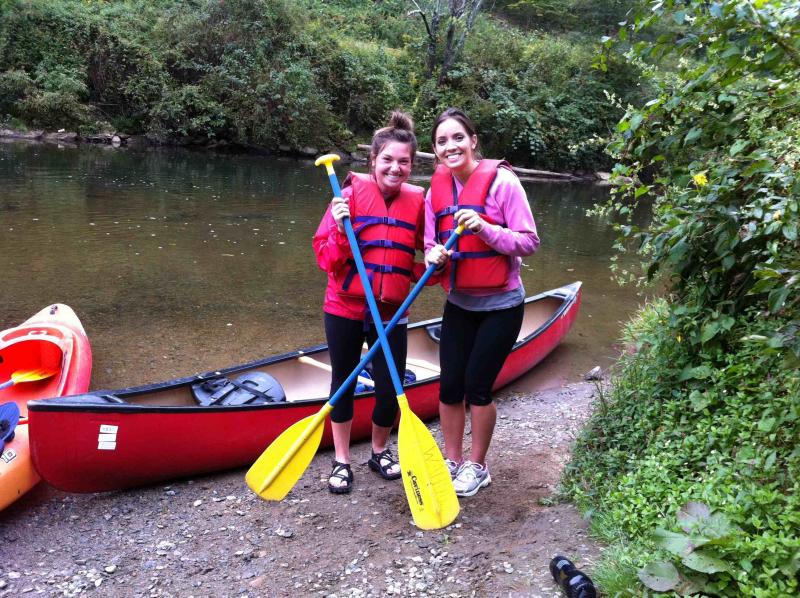 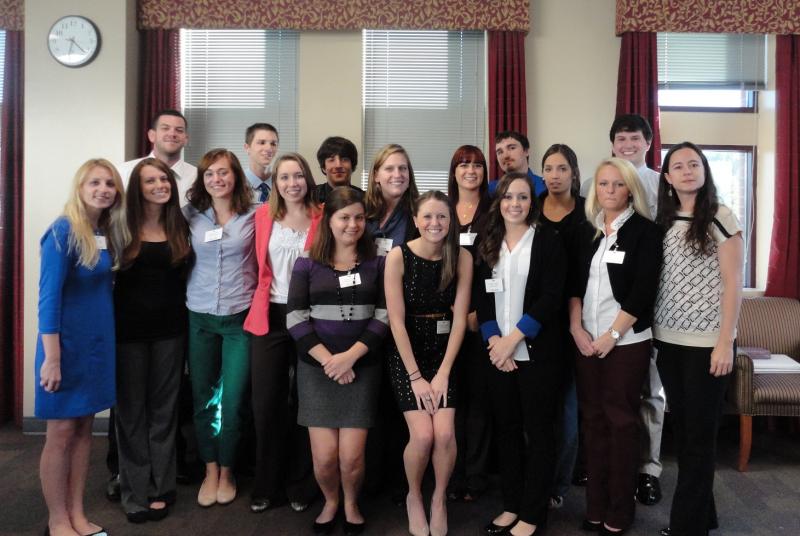 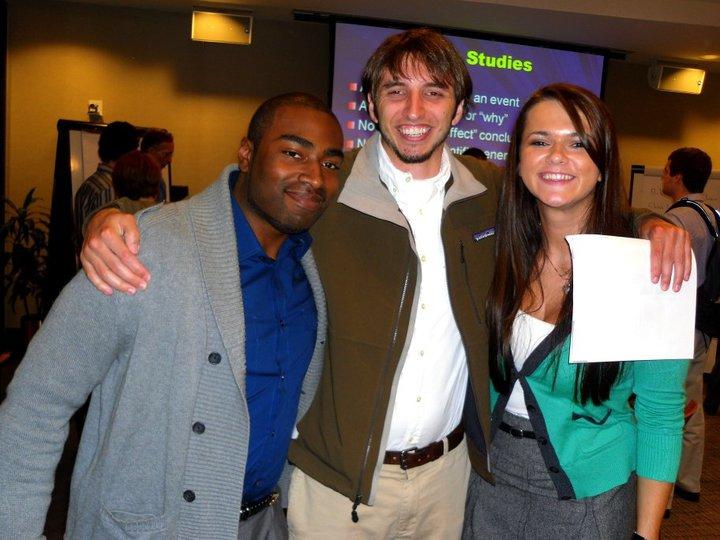 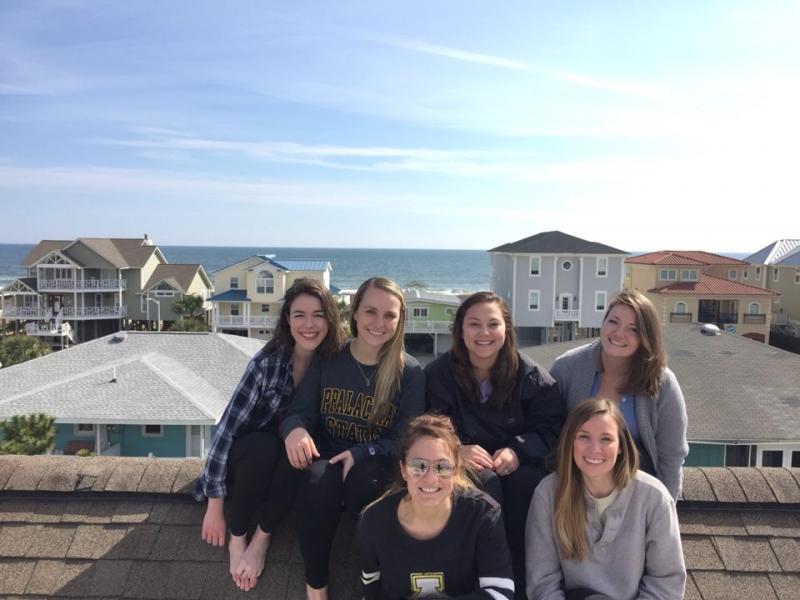 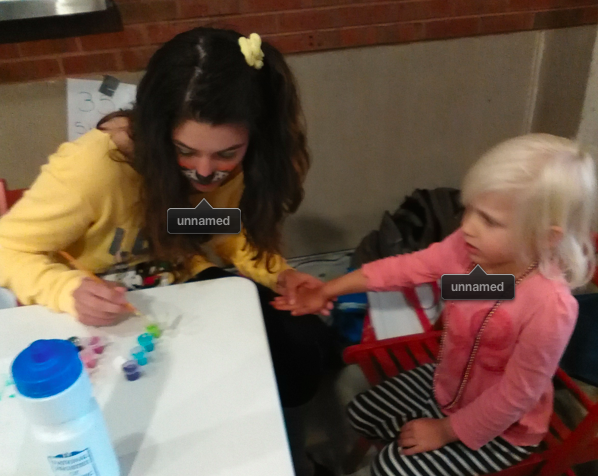 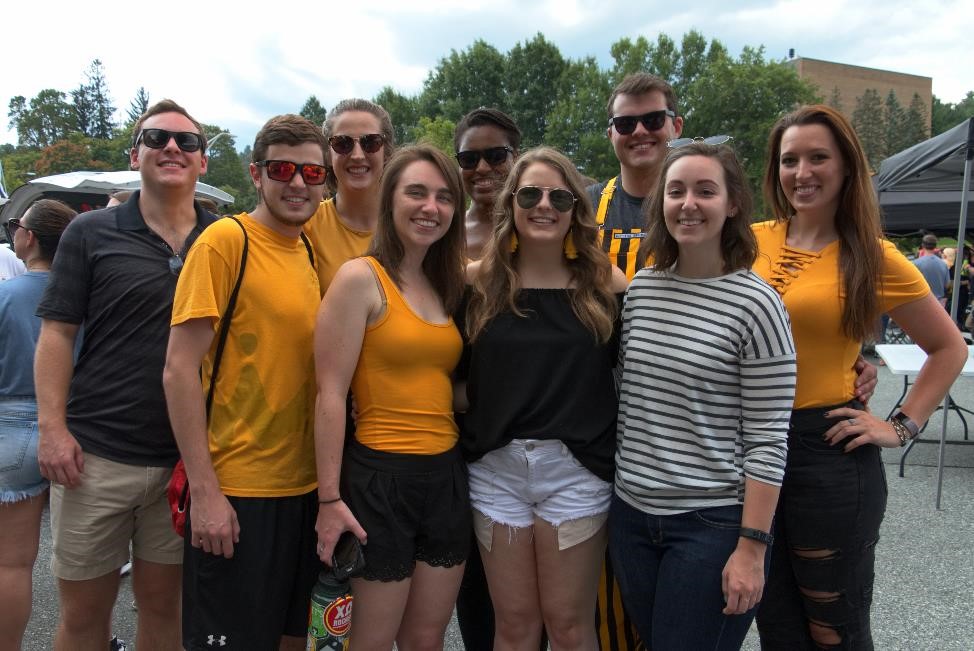 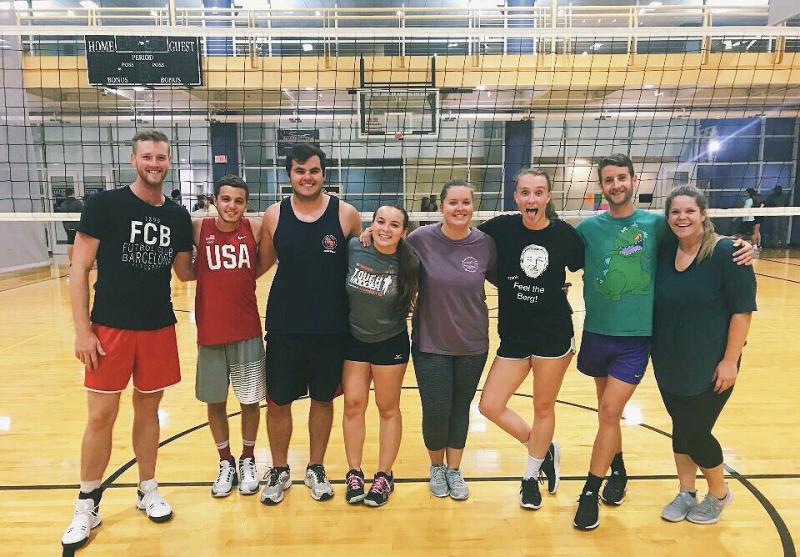 "What I gained from my time in the App State IOHRM program from 2001-2003 goes beyond the technical curriculum knowledge that I learned; "softer" skills of critical thinking, debate preparation and engagement, leadership, and more have proved just as valuable post-graduation. This comprehensive program has proven to be a lifelong investment as I continually apply lessons and knowledge gained from those fulfilling 3 years."
Nicholas Graham '03