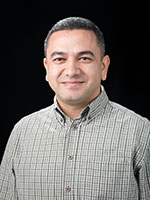 Dr. Yalcin Acikgoz is an assistant professor of I/O Psychology in the Department of Psychology. He is a Turkish national, who began his professional career in the Turkish Army as a second lieutenant after graduating from Turkish Military Academy with a BS degree in Systems Engineering. After serving in various positions in the Army, including a Fires Team at a mechanized brigade, a deployment in Afghanistan, and as a Cadet Team Leader in the Turkish Military Academy; he decided to take on a different type of challenge and pursue an academic career in the field of I/O psychology. This led him to his second trip to the USA (the first one was for Basic Officers Leaders Course in Fort Sill, OK), where he pursued an MA degree in I/O Psychology in Appalachian State University. After graduating in 2013, he went back to Turkey and was assigned a Manpower Analyst position in the Turkish General Staff HQ. Simultaneously, he began his Ph.D. education in 2013 on I/O psychology in Middle East Technical University. In 2016, he earned his Ph.D. and quit his job in the Turkish Military to join Appalachian State University. 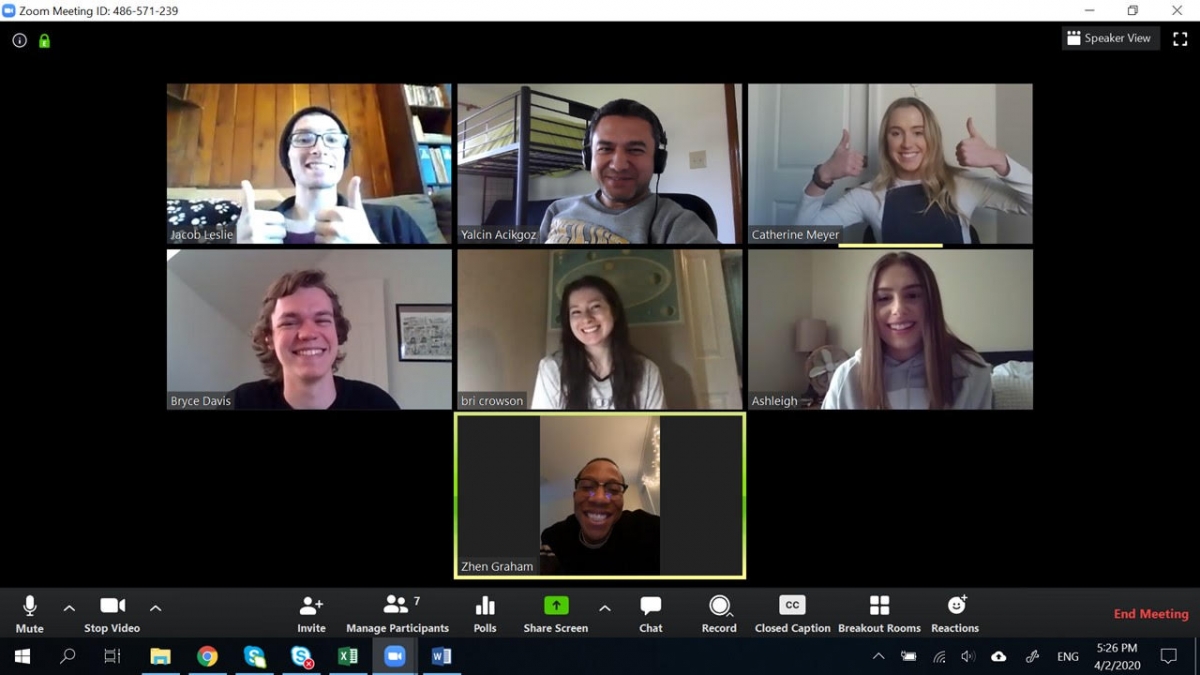 I am a graduate student in the IOHRM Masters program at Appalachian State University. I grew up in Nashville, Tennessee and later attended the University of Tennessee at Chattanooga (UTC) to pursue my undergraduate studies. While attending UTC, I majored in psychology and minored in business. I was also a member of the division I women's soccer team at UTC, spending much of my time on the soccer field or in the weight room. I first discovered my interest in I/O Psychology while taking a 'Psychology as a Profession' course. Like many, I had never heard of I/O Psychology, but after learning more and taking an I/O course at the undergraduate level, I began to develop a passion for understanding the nuances of human behavior and organizational effectiveness. In the future, I hope to join a large organization in an HR and analytics focused role. When I am not in the classroom, you can find me hiking, playing soccer, cooking, or watching the latest crime documentary.

I am a senior at Appalachian State University from Raleigh, North Carolina. Currently, I am involved on campus through my employment as a Sustainability Ambassador and my leadership role as President of the Watauga Humane Society Club. Some of my hobbies include working with animals, painting, and gardening. My passion for collaborative leadership development, non-profit work, and sustainability have fueled my interest in I/O Psychology. As far as academic goals, I'd like to continue my research and education through a graduate school program and to obtain a Mater's degree in I/O Psychology. My professional goal is to become an organizational development and sustainability consultant for non-profit or for-profit organizations.

I was born in Boston, but I lived in Clayton, North Carolina since I was 2 years old. I moved to Boone in 2015 and attended Caldwell Community College and Technical Institute where I obtained my Associate in Arts. During my studies at Caldwell, I found a particular interest in Psychology, and it followed me when I transferred to App State. During my first semester as a junior, I took an organizational psychology course and I was sold. I plan to graduate with a Bachelor’s Degree in Psychology with a concentration in business and then I hope to attend App State's IOHRM Masters Program. Currently, I am the Co-Manager of the Little Caesars in Boone, and when I’m not there, (which is rare), I spend my time outside hiking, swimming, or playing with my dog. In the winter when I’m stuck inside, I really enjoy doing puzzles and playing board games.

I am from Charlotte, North Carolina. I am a third-degree blackbelt in TaeKwonDo and have trained in Muay Thai and Jiujitsu. My main hobbies include playing video games, making music, longboarding, and watching movies. My interest in psychology came from being a TaeKwonDo instructor and appreciating how people operate differently under the same situational contraints. With that, I'm interested in how an individual's way of doing and thinking influences decisions related to business, as we all take part in businesses. My longterm goal is to be a professor and teach/research more about the effect psychology has on business.

I am a junior at Appalachian State and I joined the ADM lab in the fall of 2019.  I became interested in I/O psychology after taking an organizational psychology class that I really enjoyed. My participation in that class allowed me to explore a new side of psychology that I had never even heard of before and I ended up finding it to be very interesting and engaging.  I’m currently in the process of deciding whether to  immediately pursue graduate school following graduation or to join the workforce for a while and then attend graduate school for I/O psychology in the future.  Some of my other interests include reading, hiking, basketball, spikeball, and generally anything outside with others.

I am a senior at Appalachian State from Mooresville, North Carolina. Before coming to ASU, I went to Central Piedmont Community College where I obtained my Associate in Arts degree. Since high school, I knew I wanted to major in Psychology, but I was not an official Psychology major at App State until the week before the start of my senior year. After taking Organizational Psychology and loving it, I knew that I wanted to pursue a career in I/O Psychology. After graduating, my plans are to work in human resources for a year, and then continue my education in an I/O Psychology Master’s program. I am also a member of Alpha Phi on App’s campus. My other interests include weightlifting, hiking, cooking, or watching copious amounts of Netflix. 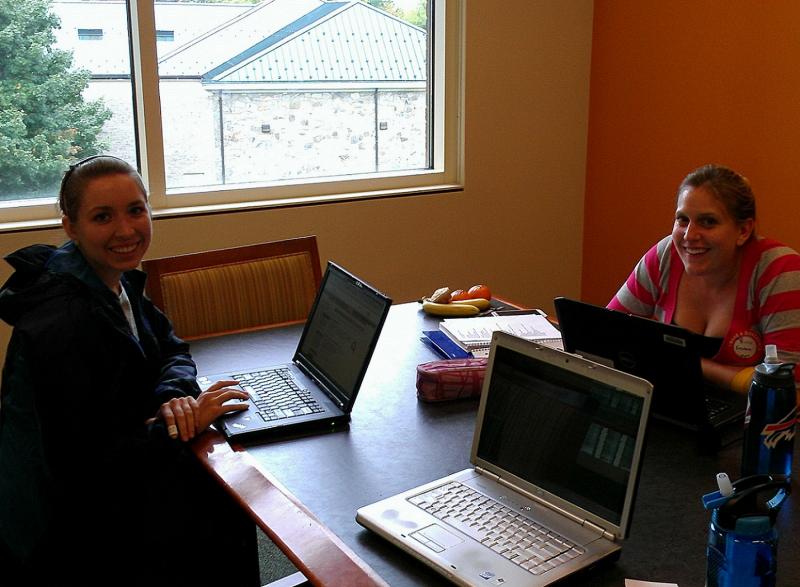 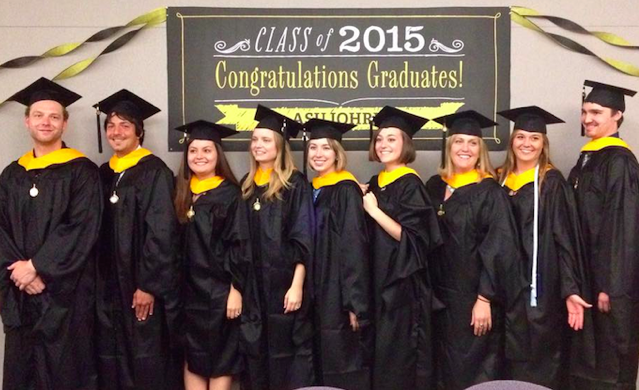 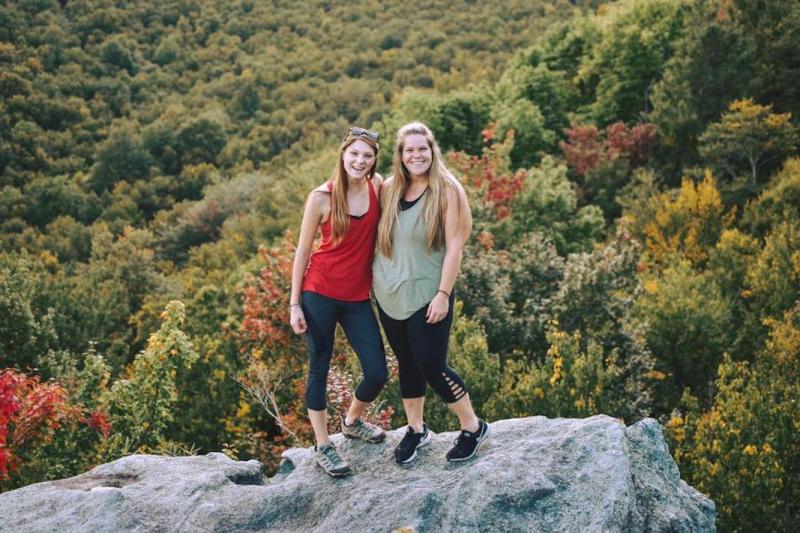 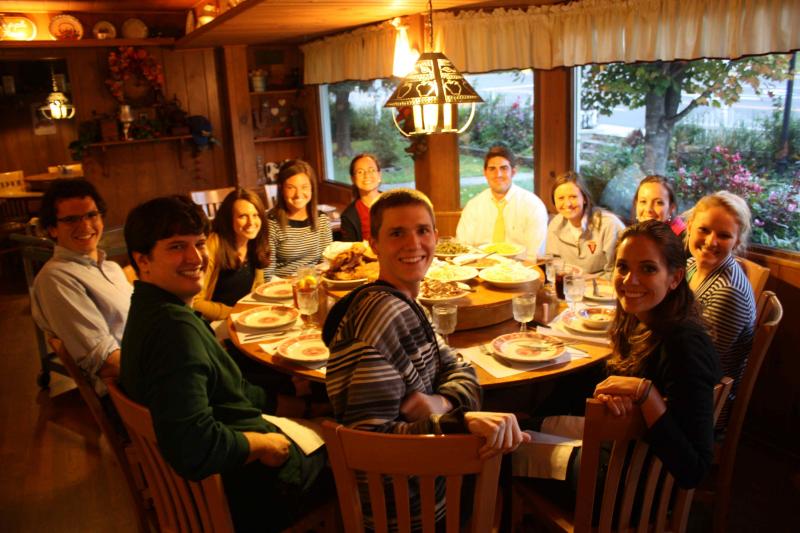 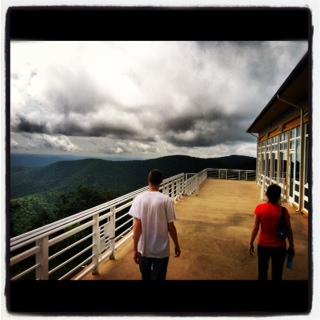 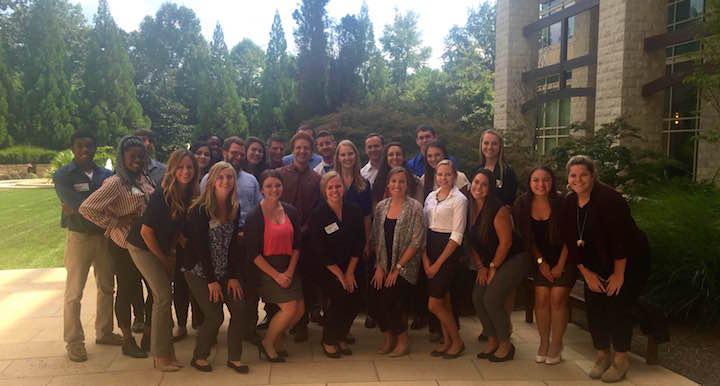 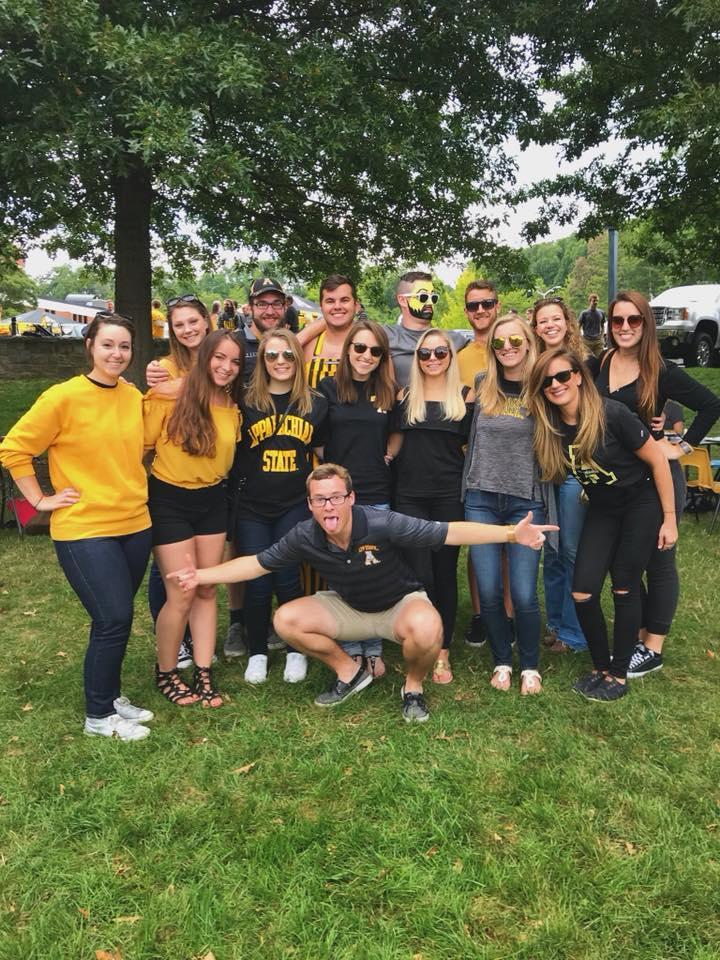 "It only took seeing the curriculum and meeting the program director for me to know that ASU's IOHRM program would fully prepare me to begin a career with all of the tools I will need to be successful."
Kate Thompson ‘14